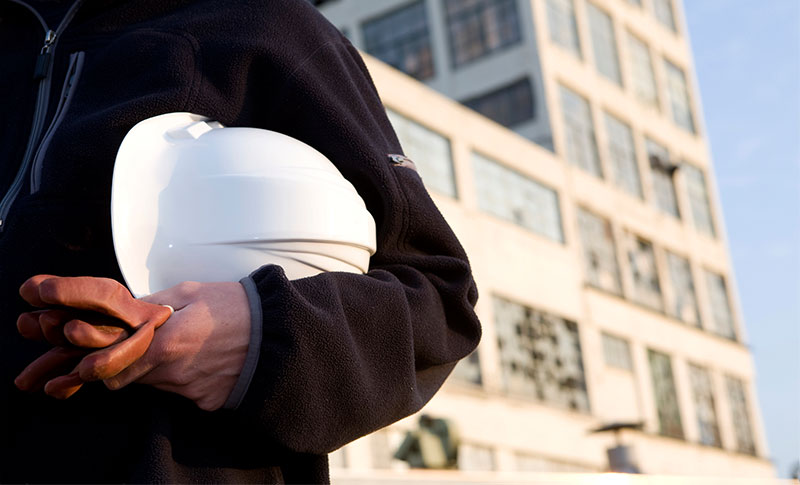 WBS’ team of professionals work hard every day to provide our clients with top level products and services. Our team consists of highly skilled executives that have spent over 100 years in the industry.

Mr. Kelly has been involved in the professional employer organization industry since 1990.  He was originally hired by the original four shareholders of Staff Leasing, Inc. to oversee their third party administrator (TPA) responsible for processing medical and dental claims.  Over the next several years, he spent time in numerous management roles within Staff Leasing, including benefits (as Director) and Information Technology (as Director of Payroll Reporting Technologies).

In 1998, he co-founded a PEO sales and marketing company, which at the time was one of the first independent sales agencies in the industry.  In 2000, he joined forces with colleagues from Staff Leasing to acquire Professional Employers Group as the Chief Operating Officer.  This enterprise later became Employee Leasing Solutions, Inc. (ELS).  ELS quickly grew to become one of the largest privately owned PEO’s in Florida, surpassing 24,000 worksite employees in 2007.

After a brief retirement in 2011, Mr. Kelly acquired most assets of ELS and began operations as Workforce Business Services, Inc. on January 1, 2012.

Mr. Kelly is a graduate of Furman University (BA) and the Sykes College of Business (MBA University of Tampa).

Stephanie Schappacher has been instrumental in building the sales and marketing platform for WBS. Prior to joining WBS, she worked as an Underwriter at Zenith Insurance Company, where she expanded her knowledge in the open market workers’ compensation industry. Stephanie made her transition into the PEO market through Gevity in 2000 and Employee Leasing Solutions in 2006. Since 2006, Mrs. Schappacher has taken on many roles including Vice President of the Underwriting and New Client Departments. Over time, Stephanie has built relationships with her agents and sales team. She was given the opportunity to lead our sales and marketing department and open the door to greater business possibilities. Her knowledge in underwriting and skill in new client relations has helped expand the WBS brand into newer markets.

Mrs. Ingram is responsible for Underwriting and the Claims Department at WBS.  Prior to joining WBS, she was Director of Claims for AmeriChase Services Company, a Third Party Administrator for Employee Leasing Solutions. There she staffed and managed a team of adjusters and nurse case managers handling workers’ compensation claims in FL, GA, AL, NC, SC and TN. From 1997-2006 she worked for Johns Eastern Co. where she was promoted to Claims Supervisor, managing a number of self-insured municipalities, school boards, sheriff's offices, masonry, construction and agricultural companies. Mrs. Ingram is a graduate of the University of Florida and a licensed All-Lines Adjuster in Florida. She’s earned Board Certification and Workers’ Compensation Litigation designations, as well as OSHA certification training. She is a member of the Association of Workers’ Compensation Professionals and serves on a Risk Management planning committee for NAPEO.